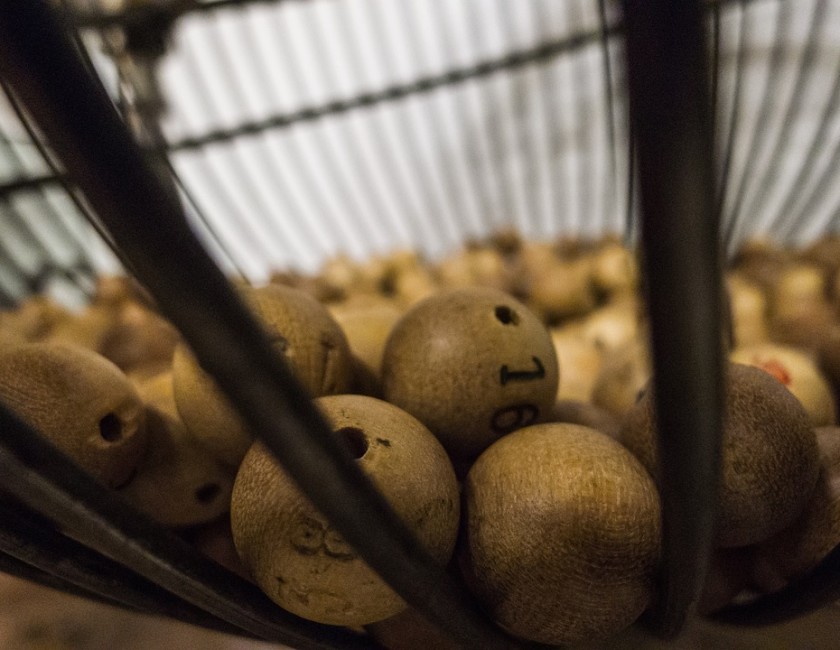 You are probably reading this and thinking that you know bingo. Well, think again. There is much more to this multi-million-pound industry than meets the eye. So we have compiled 10 fun facts about your favourite game, which you did not know about.